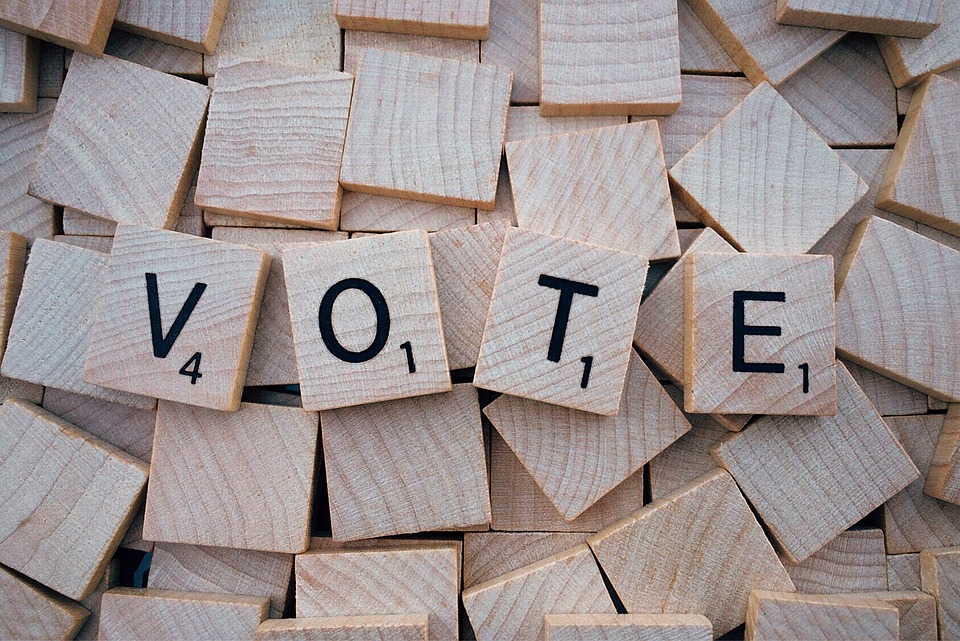 ILUNI-USA will hold a general election for the position of Chapter President on 14 August 2019. Please register on the link below and submit candidate names for the position.

We are alumni of the University of Indonesia who are settled or have an interest in the United States.

Let’s join ILUNI – UI USA Chapter to get to know each other, exchange experiences, ideas, thoughts and expand networks to form strong synergies for a better Indonesia.

As the best educational institution in Indonesia, UI has produced experts in various fields. In the field of science and technology, UI produces the best engineers and scientists whose research results are used not only by local scientists, but also international scientists. Whereas in the political field, UI has an important role where many are important policy makers.

In 2008, UI managed to gather alumni across generations, up to nearly 50 years in a major event, namely “Home Campus Alumni” or “Homecoming Alumni”. Now UI is on its way to creating a closer relationship with its alumni to explore all the potential of mutual relations between the best educational institutions in Indonesia with superior human resources in various fields, which is none other than UI alumni.

And now, in 2013, we are proud to establish the UI – USA Chapter ILUNI and expand the UI network to the United States!